TREK DATE: NOVEMBER 21ST, 2021
A laid back hamlet, a tiny wildlife sanctuary and a gateway to the ancient fort located few km away as you climb the off beaten hill path. Time stands still, it takes you back in times to a stage set 2000 years ago.

The only sign of modernization is alone electric cable and a narrow tar of a so-called road, both of which terminates at public parking yard.

The village looks older than the Malgudi village but equally interesting. The Climb up to the fort promises lots of romantic views of lush green trees, shrubs and wildflowers. I will not elaborate on describing the place more and spoil the surprise awaiting to be quenched...

This was the story over a decade back. Though not much seems to have changed since then, much of this neighbourhood is still unexplored, so lets 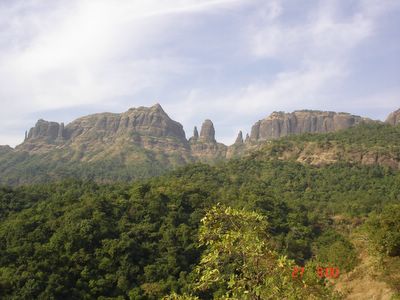 Trek Category: Moderate to Touch endurance trek, with uphill ascend most of the way while climbing (almost 3 to 4 hours climb; it takes around 2 hours to descend back from the top).

Inclusions:
Travel by private transport
Trek Guides and Management
Mahuli entry tolls
Lunch at the base village
Exclusions:
Carry your own breakfast or at a restaurant Pay and eat during travel time.
Any kind of insurance; Any other meals/menu not mentioned above.

Suggested Trip Plan
6:00 am Pickup points
Highway - (Borivali - Kandivali - Goregaon - Jogeshwari - Andheri)
- MIDC - JVLR - Powai - Eastern Express Highway (Vikroli - Mulund - Thane - Kalyan)
7:30 am Vasind.
Arrival at the base village around 8/8:30 am
Start of the trek after Induction and Introduction.
Trek to Chota Mahuli Plateau
(it takes around 3 hours to climb Chota Mahuli Plateau)
Enjoy the view from the summit.
Descend takes around 2 to 3 hours.
3:00 pm Arrival at the base village
Dip in River and Village Lunch and Tea
Rest
5:30 pm end of trekking experience. 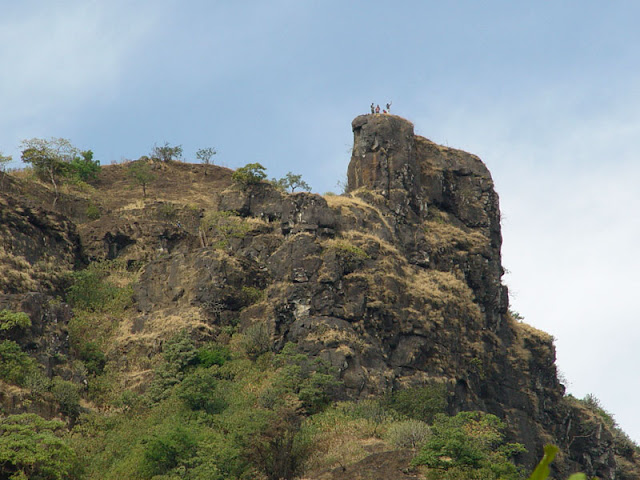 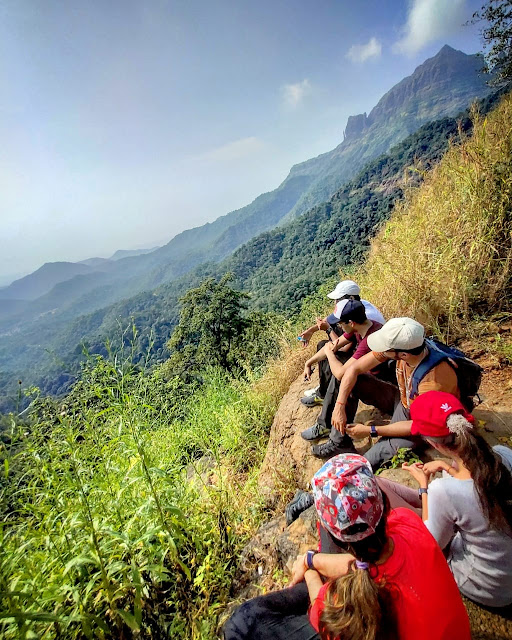 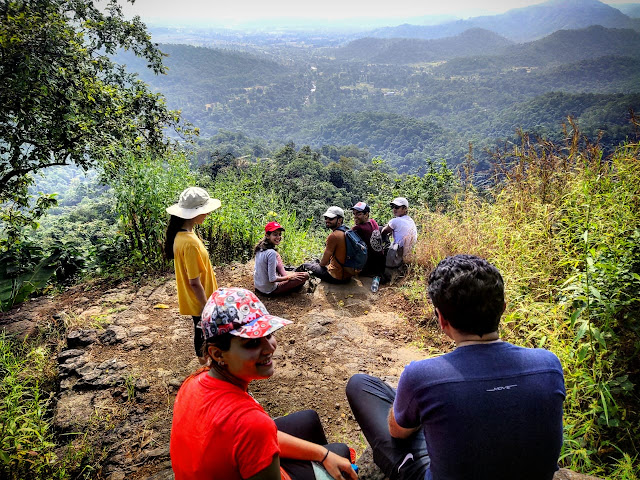 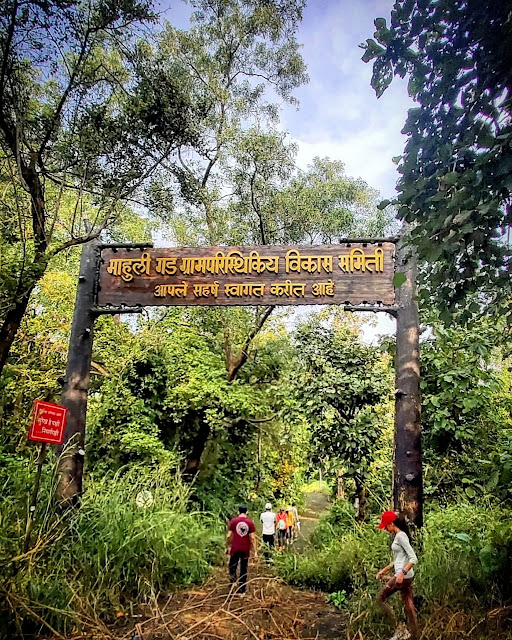 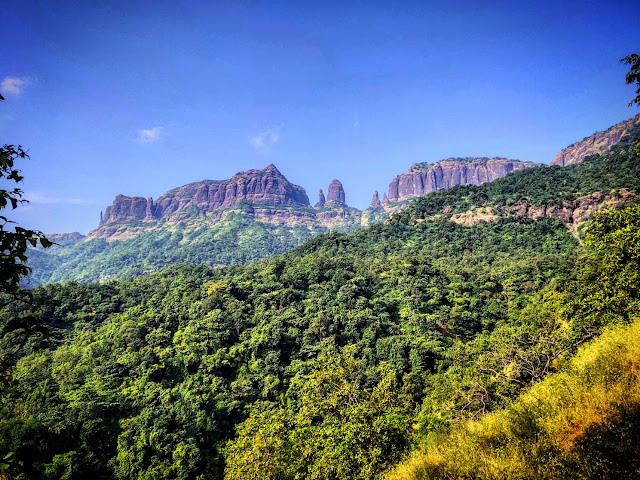 History: The creator of this fort is unknown. In 1485 this place came under rule Nijamshahi dynasty. When Shahaji Raje became the secretary of Nijamshahi, Mughals of Delhi tried to end Nijamshahi. In 1635-36, Shahaji Raje transferred himself with Jijabai and Shivaji to Mahuli. When Khan Jaman attacked the fort, Shahaji asked Portuguese for help, who refused and Shahaji surrendered.

Shivaji took this fort from Mughals on 8 Jan 1658. In 1661 it was given back and was won again by Shivaji. In treaty of Purandar, in 1665, Marathas lost these forts again. In Feb 1670, Shivaji Maharaj tried to conquer Mahuli, but failed, thanks to an alert Manohardas Gaud, who was the in charge of the fort. Thousand of Marathas were killed. Manohardas Gaud, soon gave up his position and Alveerdi Beg took over. On 16 June 1670, after two months, Moropant Pingle conquered the forts and Mahuli, Bhandargad and Palasgad became part of Swarajya. Till 1817, Shivaji's dynasty owned the fort and later by the Britishers. 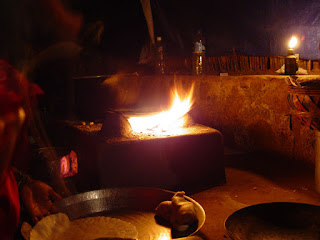 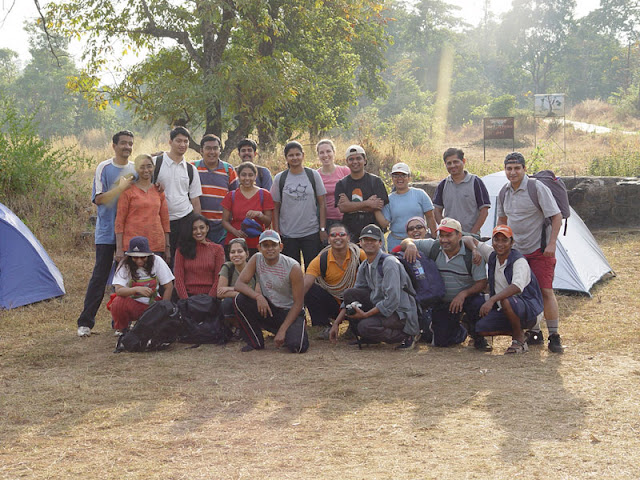 Few camping options in Maharashtra
Custom Treks in Maharashtra
Our Corporate Services​
Team Building Program
Some of our credentials
Adventure Hobbies - Know more
Our upcoming events, trips and treks
​Why us