Exploring History and Heritage on trek to Ancient Fort dating back to almost 2000 years old. These forts may have been building during the Satavahana reign. These forts were ruled or controlled by different kings and dynasties over the period of centuries. The last to rule it was British… 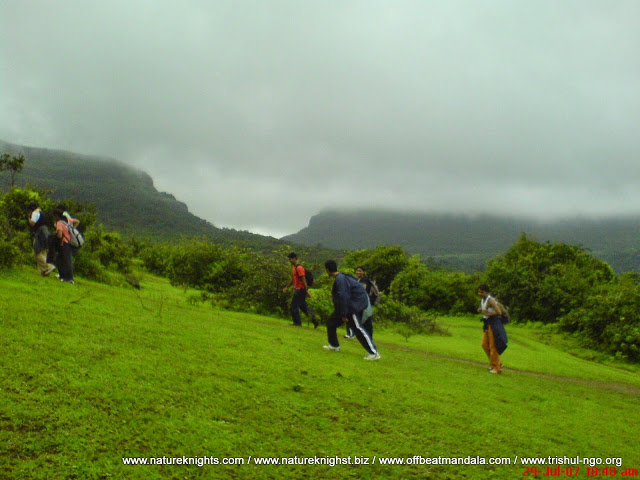 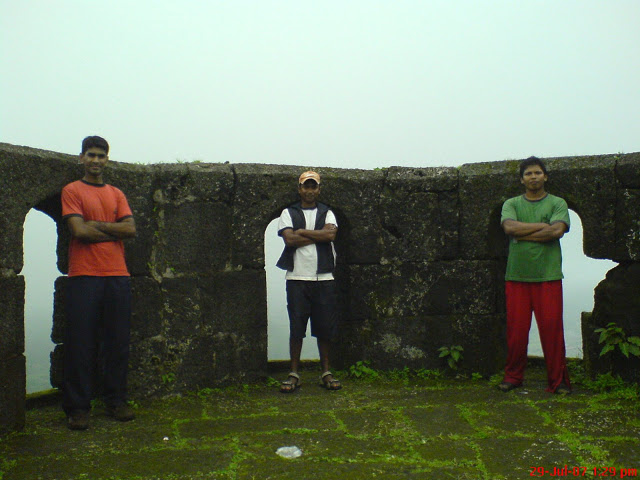 Location:
It is located in Pune district, 9 to 10 km from Malavli Railway station out of which 5 km is steep road. It has an elevation of 1084 meters above sea level. It is built on the same plateau as Lohagad.
Nearest Railway Station/ Bus Stand: Malavli (You can reach here by local train from Pune or Lonavala).

Budget for the One Day Trek:
Get in touch with us for budget (Budget Treks; Deluxe Treks or VIP / Luxury Treks with Nature Knights). 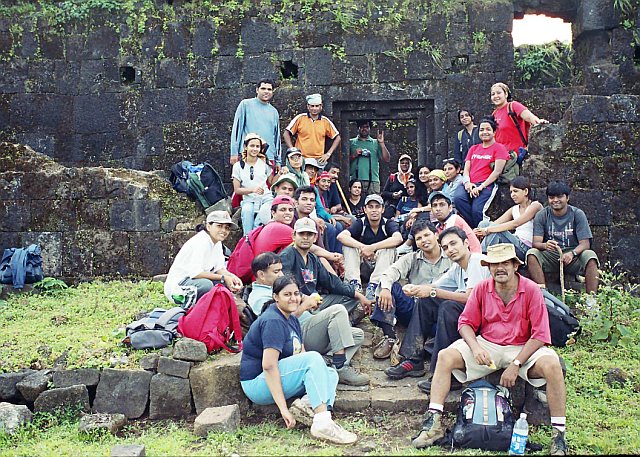 A Little Bit of Visapur Fort History..
Visapur fort is located next to Lohgad fort. Both these forts may have been built during the period of Satavahana reign. These two forts are separated by a small khind called Gaimukh. After being under the control of Nizamshah and Adilshah, the forts were then conquered by Chatrapati Shivaji Maharaj, Later in a treaty signed by Shivaji with Mirza Raje Jaisingh, he handed over twenty three forts to Aurangzeb. Subsequently he recaptured these forts; after his death the forts came under the rule of Mughals before Kanoji Angre won it back. During the time of the Peshwas these forts were used quite a lot.

Visapur fort could have been built with the purpose of protecting the Lohagad. So if the enemies attack the Lohagad, Visapur can attack the enemies to guard the Lohagad. The British invaded Visapur and Lohgad forts, as a strategy the Britishers decided to attack the Visapur fort first and hence conquer the strategic strength of the Lohagad. On 4th March 1818 800 native soldiers, 380 European soldiers and artillery from Chakan and two other British battalions attacked Visapur Fort and took it in their control. Visapur is higher in elevation than Lohagad, hence the Britishers installed their cannons facing Lohagad and bombarded Lohagad and made Marathas run away. So under the command of a Colonel Prother both the forts were conquered by the Britishers. The last rulers of the fort were British.

There are a lot of Hanuman Carving on the fort which suggests it is the patron deity of the Visapur fort.

Trekking Routes to Visapur Fort
Trekking to Visapur fort is one of the best experiences to cherish for. The Trekking trails are amazing, and the unique part is you get to trek through waterfall trails here which in other areas you usually don’t find. There are three routes for Visapur Trekking- Bhaje Village, Patan Village and Gaimukh Khind.

1)    Bhaje Village Route
We follow the route which takes us to the stairs leading to Bhaja Caves; after climbing few steps you then take diversion to your left (Taking the left turn, follow the markings till you reach a landmark of stone with an orange colored horse painted on it.) where a small trail climbs above the Bhaja Caves  hill to takes you to a  small plateau. From this plateau you can see the fort very clearly. You maintain your progress keep to the left hand side of the hill as you climb up along the walls till you come across a small waterfall this is dry during non-monsoon season. and then from here a small trail leads you the start of stairs leading to the entrance of fort which has a Maruti Temple just few steps short of the entrance.
2) Patan Village Route
In this route keeping the Patan village to the left side, you need to take the guide from local people and follow the route till you reach the waterfall. Climb through the steps within the waterfall for 20 minutes and take a right for the Visapur route. Following the road signs keep climbing for another 40 minutes till you reach the broken staircase which marks the entrance of the Fort.

3) Gaimukh Khind route
Take the route of Malavali to Lohagad, and on reaching Viraj Farms, turn left and continue walking till you get the forking of roads in left and right. Take the left turn and keep moving till Visapur kade board is displayed. Take the route and cross jungles and waterfalls on the way to reach the fort. 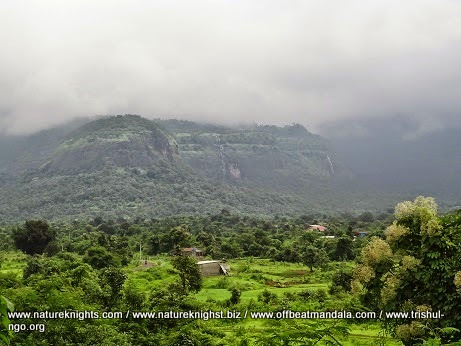 You may also want to explore some of our other links given below:
Few camping options in Maharashtra
Custom Treks in Maharashtra
Our Corporate Services​
Team Building Program
Some of our credentials
Adventure Hobbies - Know more
Our upcoming events, trips and treks
​Why us