A Pebulous Adventure - One Day Trek to Peb Fort

6:00 am at Dadar Station / Ghatkopa Station Local or 8:00 am Neral Station

Lunch, Travel Insurance, Bottled Water, or any-other item that is not mentioned above
Un-utilized resources will not be refunded
Cancellation charges 20% of the trek fee
No refund for cancellation after September 9th, 2014. 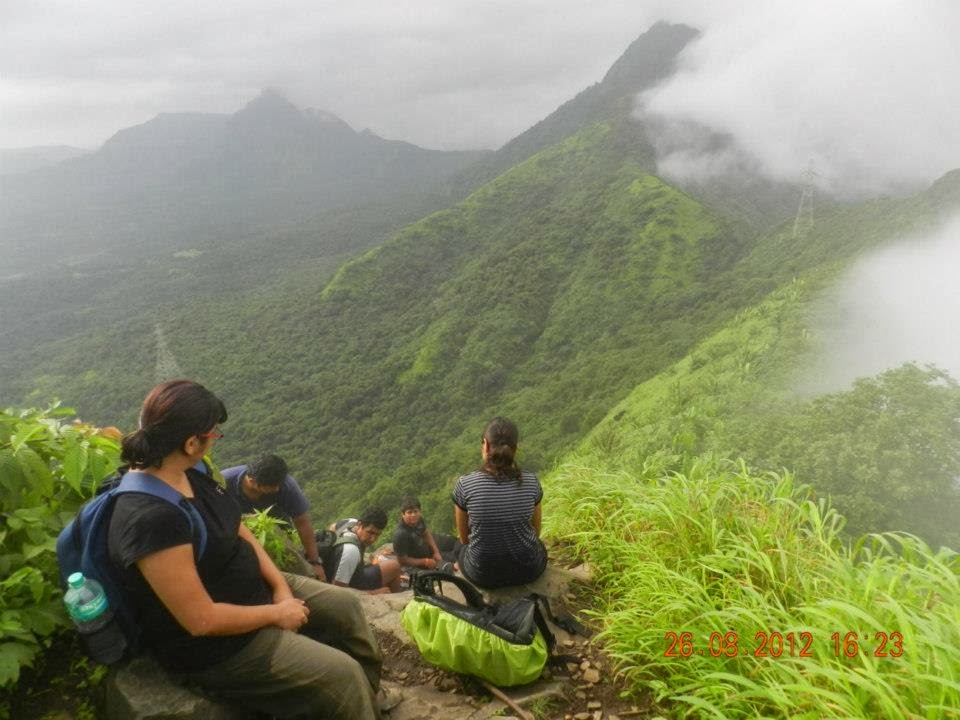 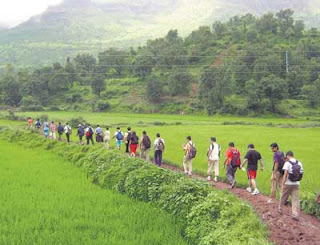 This fort is not heard by many until few years back but recently  is getting more and more popular with trekkers.  It’s a small fort near the ranges of Matheran (the famous hill station in Maharashtra). It is situated on northeast side of Panvel, on Mumbai-Pune road, at a distance of 3-4 km on west side of Neral. This is a one-day trek and also one of the most enchanting trek in Monsoon. It is also known as Vikatgad. The forts and hills in and around Peb Fort are Nakhind, Chanderi, Mahasmal. Prabalgad is another fort opposite this small fort. Peb fort overlooks the Konkan region and also is approachable from Pune. So Chatrapati Shivaji must have given a thought before building this strategic fort. The fort is at a height of 2100 feet above mean sea level. 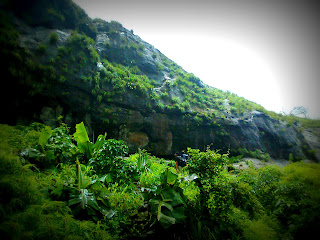 My Diary on Pebâulous Trek to Matheran. (2004 adventure) 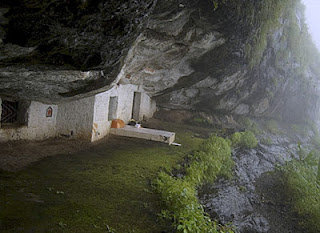 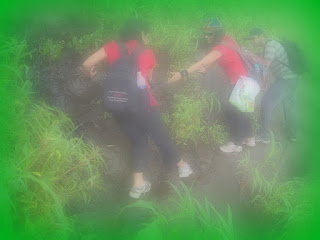 We made some safety preparation; we cut our few spikes of sticks to be used as additional support while walking the very narrow trail. As we began or next phase the breeze suddenly became loud and strong we could hear a clear chilling WOOOOOoooossss, but we used the breeze to our advantage as it pushed us towards the wall. Every body was now silent and concentrating very hard on every step they took, with each baby step we progressed forward, till we came to the 6 meter wall. This wall had a small exposed climb, a small make shift loose rattling ladder and a bamboo clamped on the wall to complete the climb. We laid down our strategy to overcome this obstacle, Nimesh, Sidharth and Ajay climbed this 6 m obstacle first, Ajay went ahead to scouft as other scaled up one by one. In 5 more minutes we heard a large hurry screem by Ajay, we all knew that he might have reach the railway line, the motivation had suddenly given us a boost of energy. We all joined Ajay in his celebration. We celebrated our climb to the summit. The walk along  the railway line up to Dastury Nak (Matheran) was like a green poetry with happy laughters of team Nature Knights in backdrop. We had a high tee at Dastury naka canteen to windup our adventure. As we boarded the train back to Mumbai from Neral Station at 8 pm, we all knew the success behind overcoming the difficulties during today’s adventure was the spirit of team and bond of togetherness, which exists in Nature Knights adventure. We all know that this spirit and bond will remain for years and years to come and overcome all adventure in our life

Cheers and C U soon on more adventures..